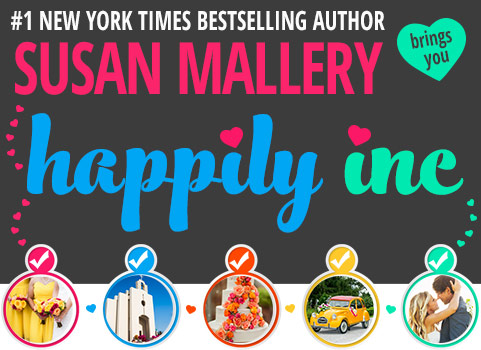 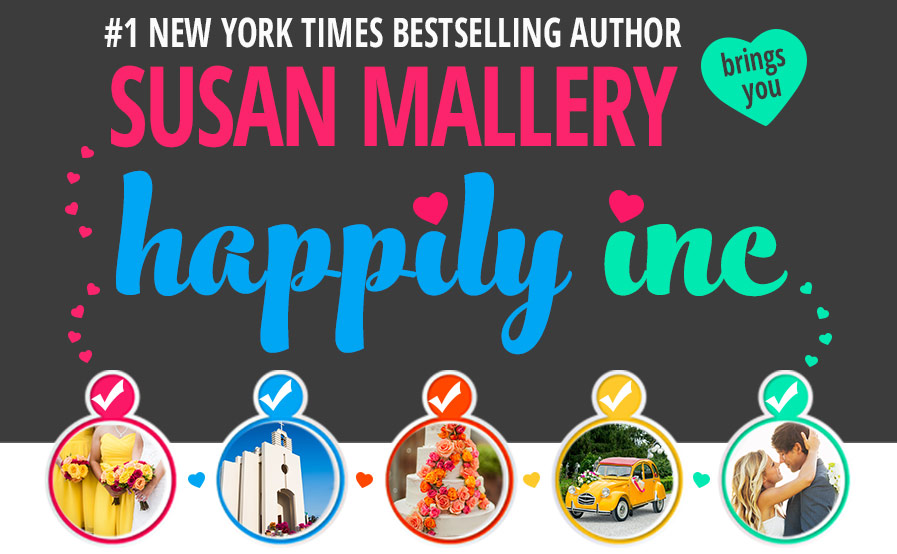 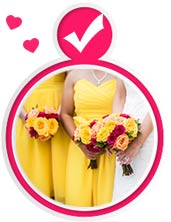 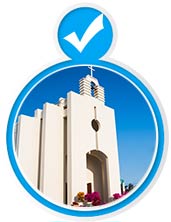 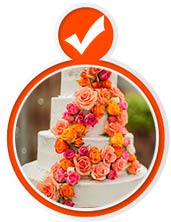 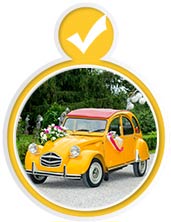 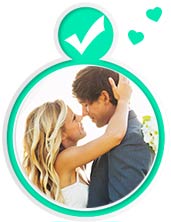 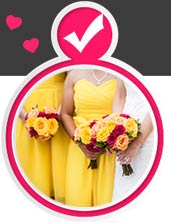 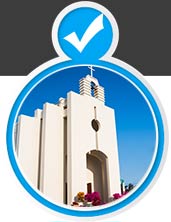 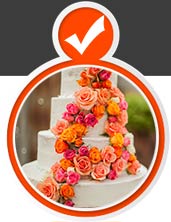 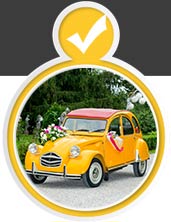 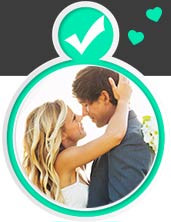 Happily Inc is an oasis-like town of about 50,000 people in the southern California desert country, not far from Palm Springs. In the 1950s, the town was dying. Frank Dineen, the brash young owner of the local bank, worried about the future of his seven little daughters, so he made up a fairy tale to sell to the press. He told the world that in the 1880s, a stagecoach filled with mail-order brides broke down in Happily Inc. While they waited for the coach to be fixed, each bride fell in love with a local boy. When the stagecoach left for San Diego, none of them were on it because they had all married the men they loved.

And they lived… wait for it… happily ever after.

It was all bogus, of course, but he told the story with such conviction that it was featured on several TV shows of the time. It caught the country’s imagination and became sort of a national fairy tale. Almost overnight, Happily Inc became a wedding destination. For decades, Hollywood celebrities have married there, as have members of the royal families from many countries around the world. And thousands of ordinary couples in love who wanted to start their married life with a touch of magic.

The story about the mail-order brides has been told so often over the past 60 years that even those who know the truth still sort of believe the fable. The town is based on a lie, but it’s a benign lie that everyone loves… like Santa Claus or the Easter Bunny.

The seven daughters of that brash young man grew up, married, and had children of their own. Those children—fifteen of them, plus one great-grandchild who’s in her twenties—will soon find their forever loves.

Being a wedding destination isn’t all that Happily Inc has going for it. It’s also a vibrant artist community, which is why Nick, Ronan, and Mathias Mitchell moved to Happily Inc from a small town to the north called Fool’s Gold. (Their elder brothers Del and Aidan fell in love 2015 and 2016, respectively.)

The three youngest Mitchell brothers followed in their temperamental father’s footsteps to become artists, though none of them want to become as destructive and self-absorbed as the family patriarch. Nick carves chainsaw sculptures in secret, outside a hidden studio in the woods. As for Ronan and Mathias, although they were raised as fraternal twins, they’re only half-brothers. Ronan is the result of an affair and only learned the truth a year ago. These intriguing storylines that started in Fool’s Gold will be wrapped up in the first three Happily Inc. books. 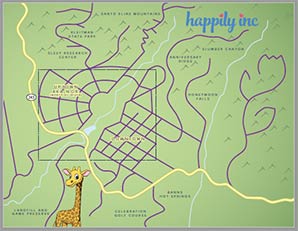 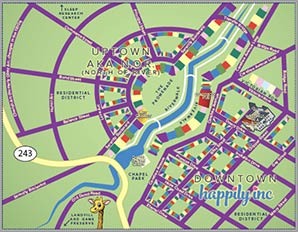 IS THERE SOMETHING IN THE AIR…
OR IN THE WATER?

On the edge of town, there’s a world-renowned sleep center that was established in Happily Inc because of the town’s reputation for giving people the best night of sleep of their lives. Is there something about the local geography that helps people sleep? Or perhaps it has something to do with the healing waters of the natural springs in the sheltered valley.

Watch for a handsome sleep researcher to fall in love in an upcoming book.

EVEN THE LOCAL DUMP IS SPECIAL

In Happily Inc, it's actually a good thing to live next to the dump—because the owners have turned the land around the landfill into an exotic game preserve. Imagine sitting on your back porch at the end of the day, watching a herd of zebras graze as the sun sets. All of the animals in the preserve are non-predatory—zebras, African antelopes, even a lonely giraffe named Millie. The animals' caretaker just might meet her match in Mathias Mitchell. 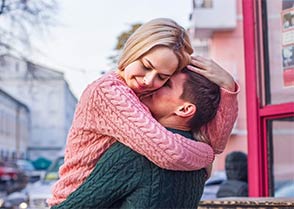 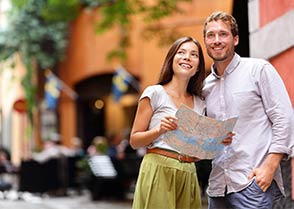 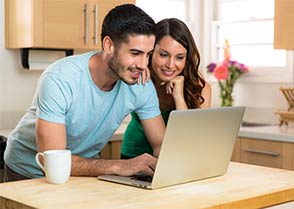